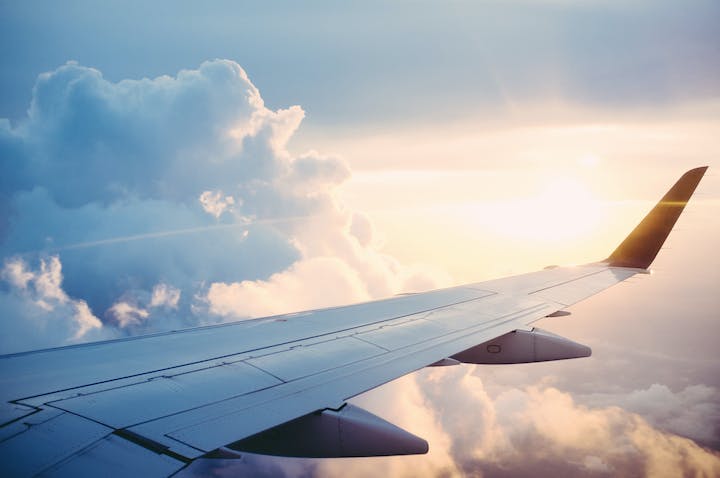 The Mission of the Minter Field Airport District (MFAD) is to provide an airport for the General Aviation community that is safe, FAA compliant, efficient and fiscally responsible to the public.

Minter Field was originally constructed under the Defense Landing Area Program for the U.S. Army as a flight training center opening in 1941. It was a city within itself having served the 7,000 personnel stationed at the airfield during World War II for training, living and recreational needs. Although many of the facilities have been removed over the years, there was a chapel, swimming pool…